As mentioned in my last post, I needed to make a start on some of the villains of Mega City One. So first up is Nero Narcos. A lovely model, already ordered some robots to back him up. 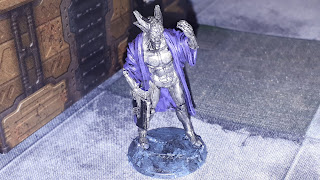 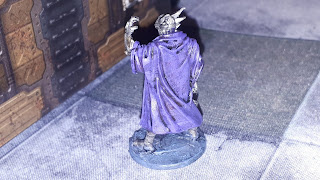 Next up is the assassin Orlock. The handy thing with this guy is he can work with Nero above. I tried to keep the look of a Sov agent. 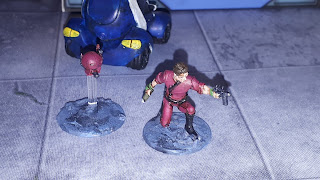 The next figure doesn't really need an introduction, Mean Angel. Look forward to trying him out in a game. 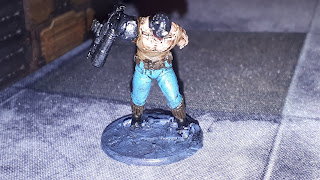 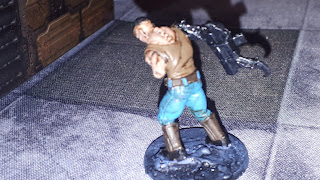 It is a shame that Warlord do not yet produce the rest of the Angel gang. I've had a look on Ebay for the old Mongoose and Citadel sculpts and they seem rather pricey.

The last of the bunch is an old Citadel figure - Sleazy rider. The original bike has long since been lost. I did some modifications on an old Ork attack bike. I took off the guns and raised the seat. I'll be able to use him as either a block ganger or mutie on a bike. 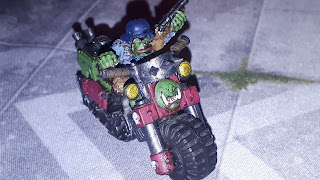 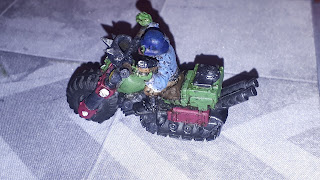 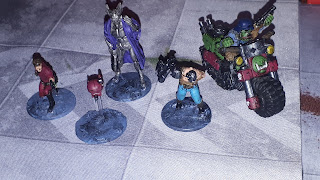 The last model I completed is a car for my Citi Def. Picked this up from Annecotis workshop. Will definitely pick up a few more. 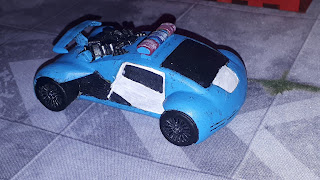 With the table set up I'm going to have my first run through of the game to get the hang of the mechanics.  I'll post some  pictures of the game later.
Posted by Neil Scott at 12:10

chasing rare figures can always be pricey, but sometimes you get lucky.

Cheers Matt. I know what you mean

Look great and can't wait to see them in action.

Not quite my thing but interested to see how it plays👍

Cheers Matt. It's just a diversion before back to historical figures

A great set of all kinds of villainous characters!